Women and girls represent half of the world’s population, and therefore, half of its potential. But today, women across the world continue to experience gender inequalities and the effects that come from them. This includes child- and forced marriage, gender-based violence, sexist laws and policies, as well as barriers to participation in education and employment. Achieving gender equality globally is crucial in reducing human suffering and solving our biggest environmental problems.

No country has achieved full gender equality, and women worldwide continue to endure discrimination and unequal rights and opportunities. The situation is worse in countries where harmful patriarchal traditions like child marriage remain the norm. Globally, 129 million girls do not attend school, and one in five girls is married before she turns 18. These women, who are often in less developed countries, rarely have the freedom to determine the number and spacing of their children, leading to an increased risk of complications or even death from pregnancy and childbirth.

Even in many developed countries, women often get paid less than men for the same jobs, face gender-based discrimination and violence, and suffer from sexist attitudes and policies that restrict their autonomy over their own bodies.

Creating short films on topics such as climate change, gender equality, and waste is an effective way for students to… 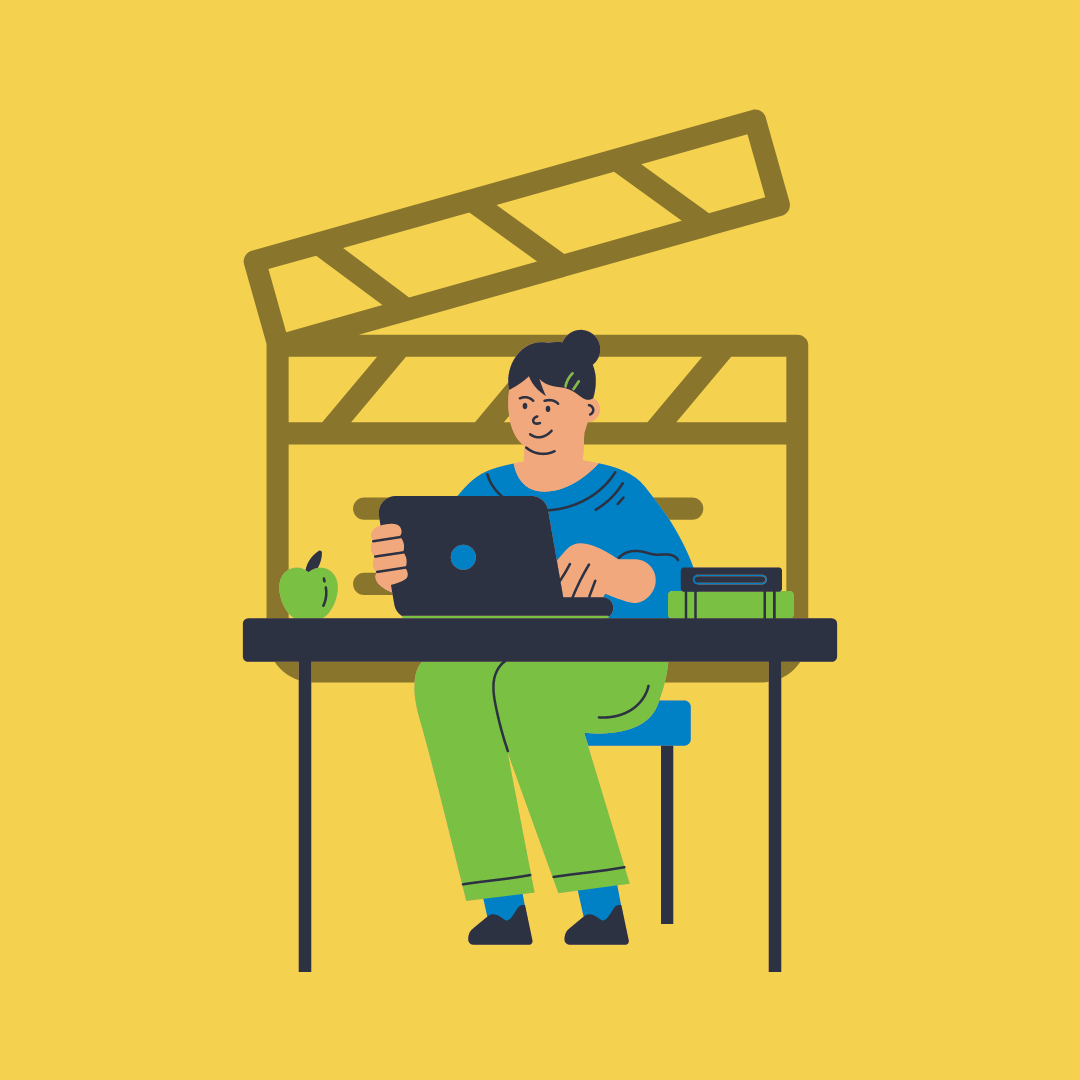 Citing your sources is essential to any research project, including your World of 8 Billion video! We receive many questions…

How to Edit Your World of 8 Billion Video

You’ve done your research, written your script, filmed your video, and now it’s time to edit! This step can be… 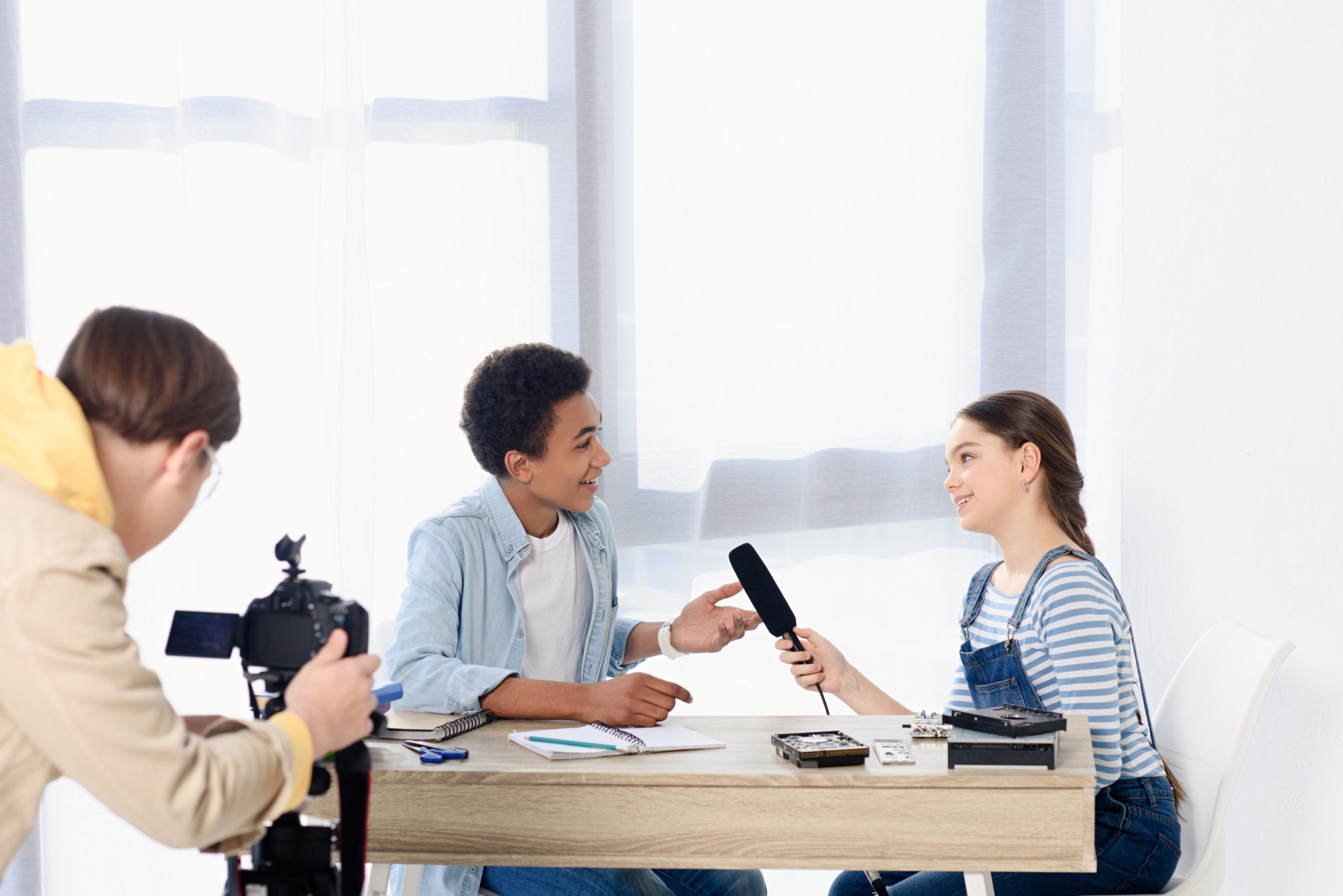 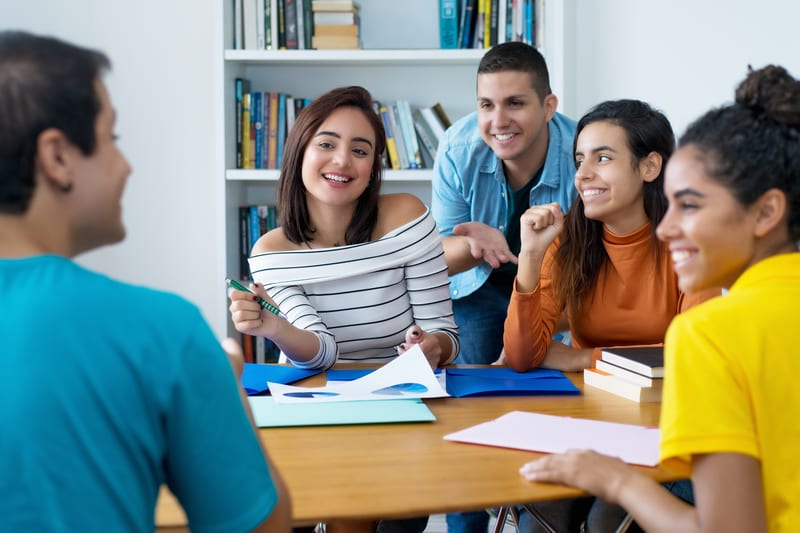 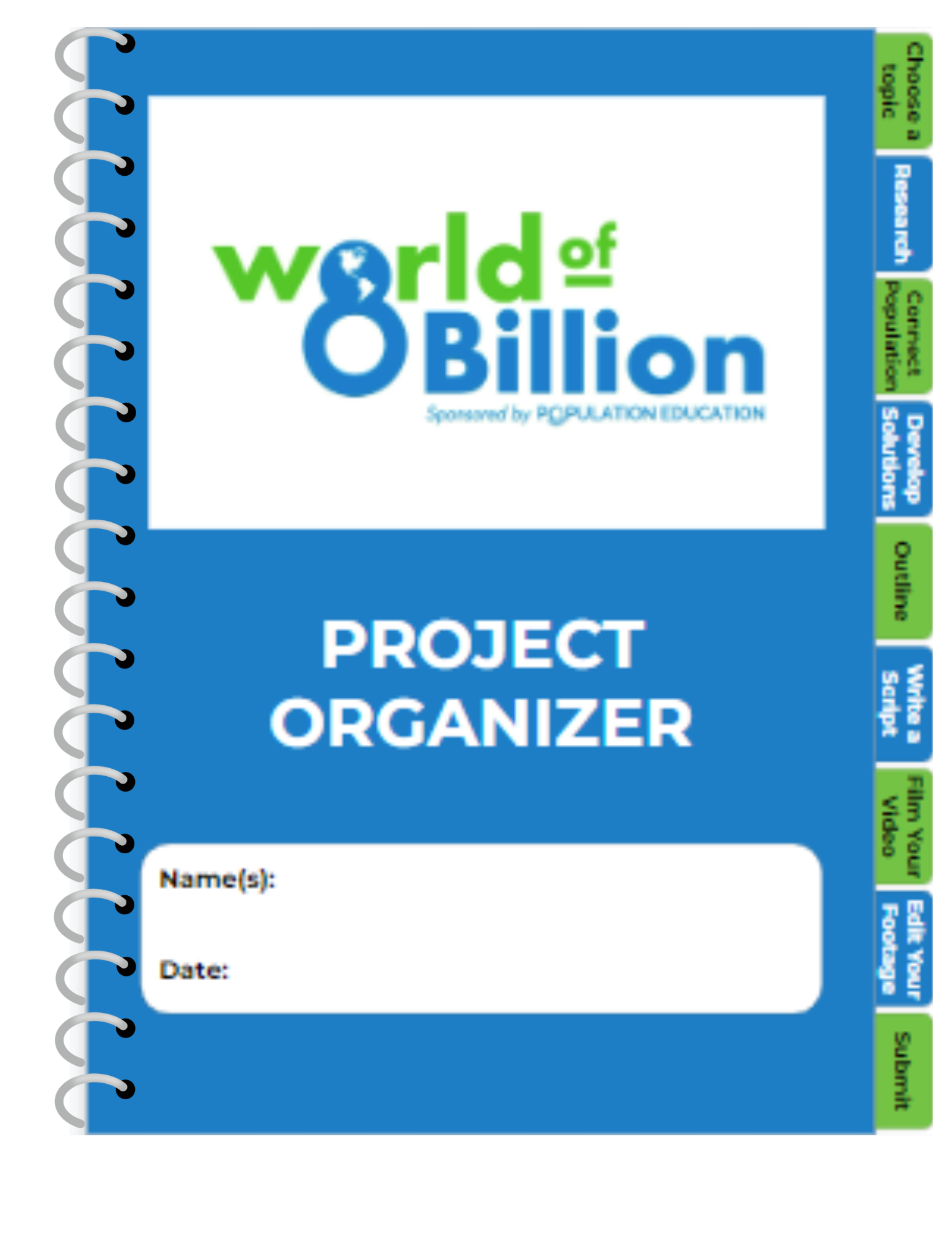 Organize your ideas with the Video Project Organizer, a step-by-step guide to the contest! 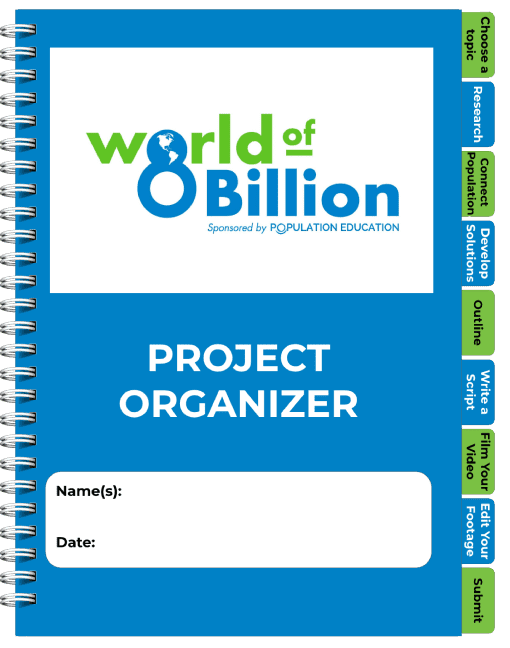